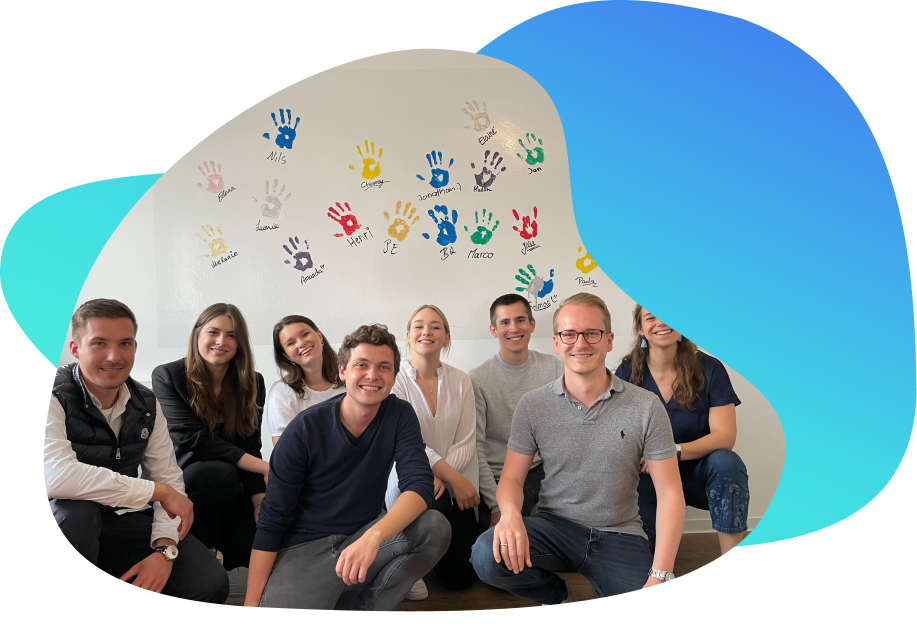 Our mission: to create parity between consumers and large corporations, to provide justice when consumers really don't stand a chance.

Since 2016, RightNow has thus created parity between consumers and large corporations, to ensure justice. That way, the RightNow Group creates a balance between being right and getting justice.

...one of the most successful European legal tech companies. We buy legal claims arising from everyday life situations from consumers which are then paid a large part of their reimbursement claim within a very short time.

We support each other, are open-minded and proud to be a part of the RightNow family.

We strive for honesty and transparency at RightNow.

Our goals motivate us to do our best every day and to go the extra mile. 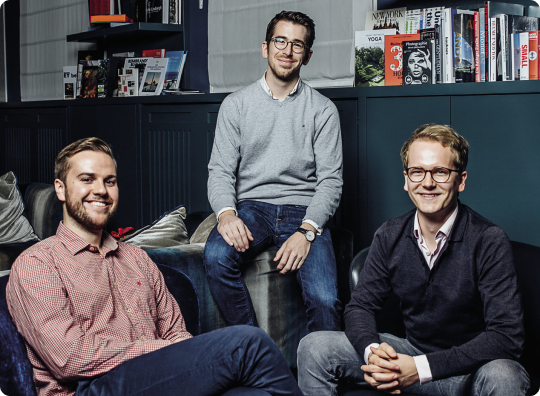 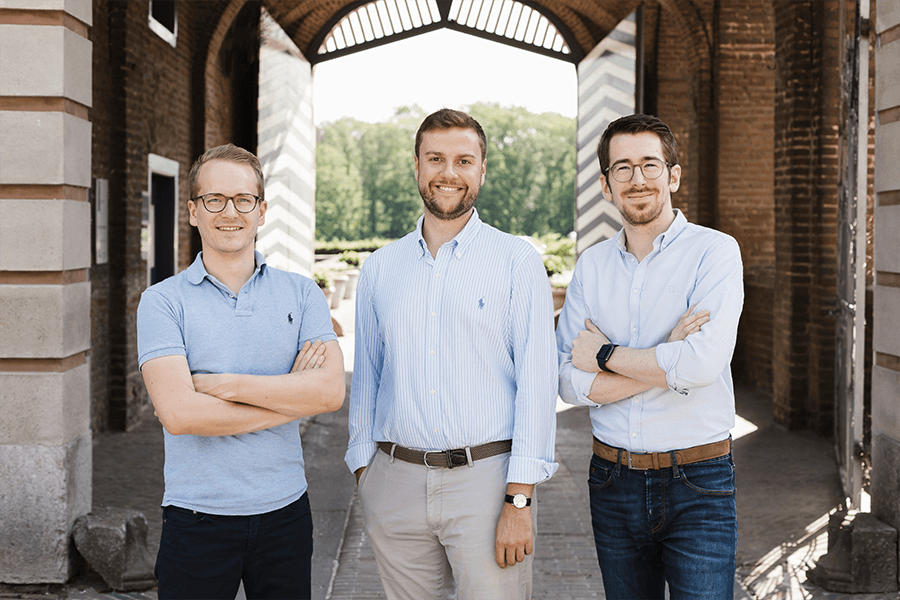 The RightNow Group was founded by Phillip Eischet, Dr. jur. Benedikt Quarch and Dr. Torben Antretter. During their studies, they came up with the idea of making legal claims easy to enforce. This is how RightNow came to life in 2016. In the meantime, a 50-strong team in Düsseldorf and Berlin works every day to ensure that our customers can enforce their rights conveniently, securely and quickly - and our services are well received!

The 3 founders already loved to travel as students and, in the context of a flight cancellation, they became aware for the first time of the difference between being right and getting justice. Our 3 founders contacted the airlines on their own initiative and tried to get the taxes and fees they were legally entitled to refunded. Unfortunately, as an individual, this often leads to nothing and the large corporations often refuse to cooperate, so our founders came up with the idea of RightNow. 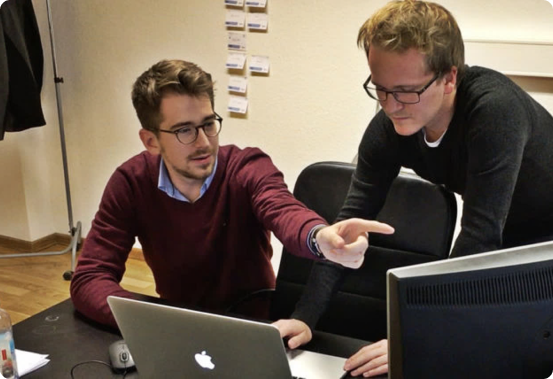 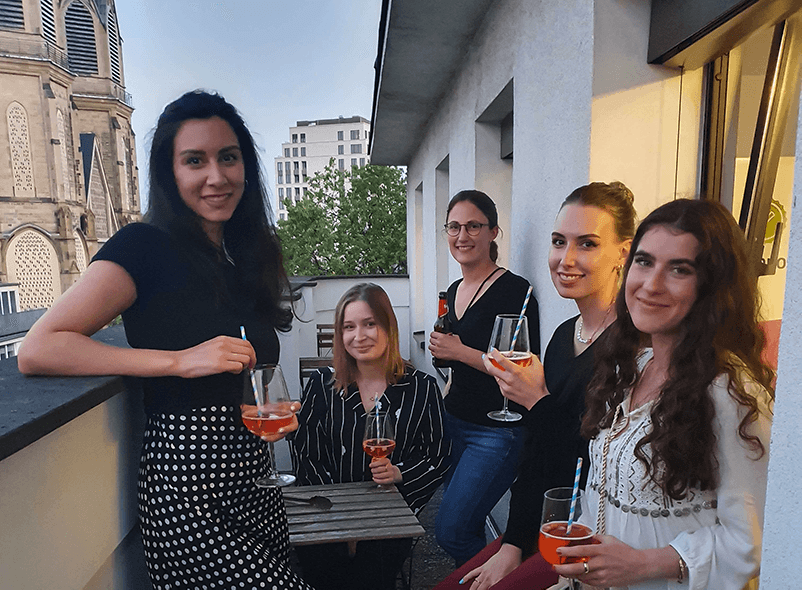 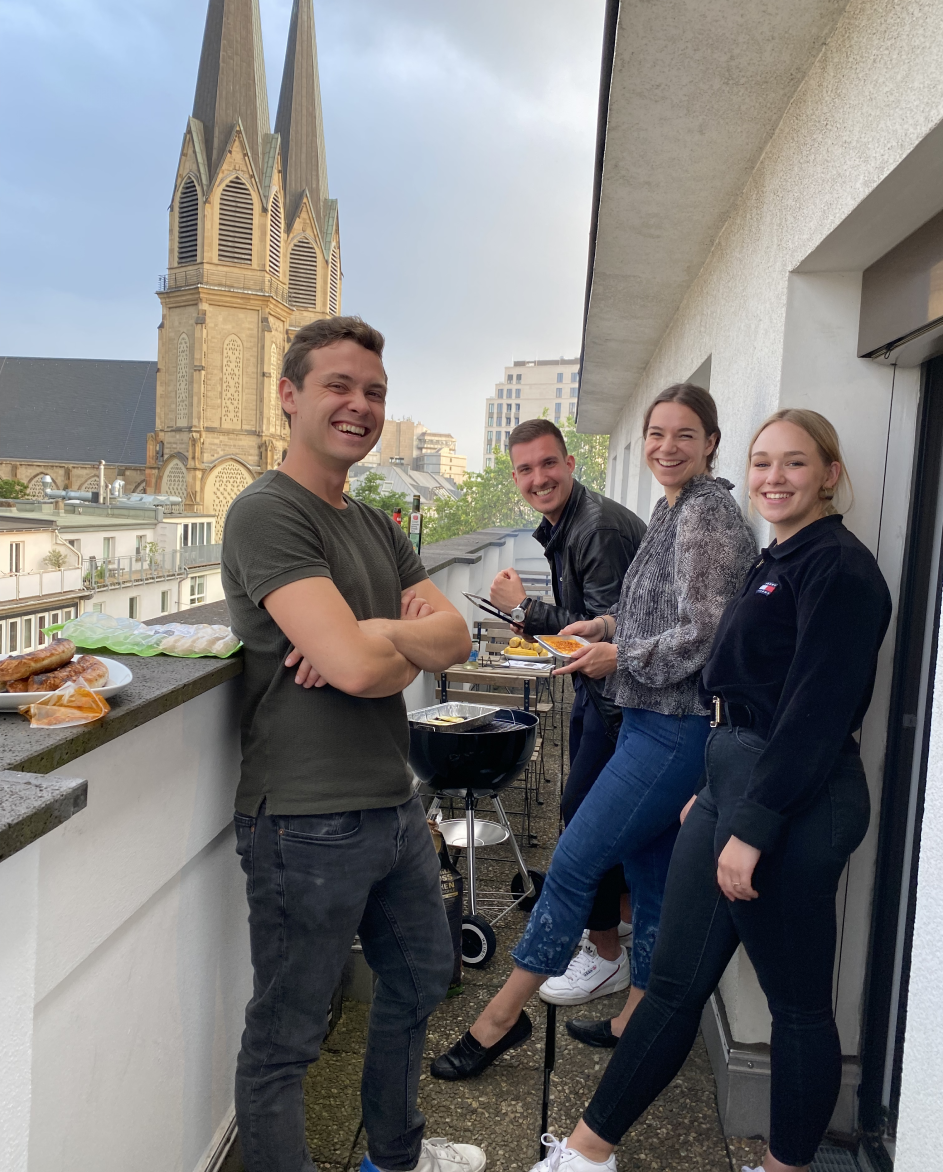 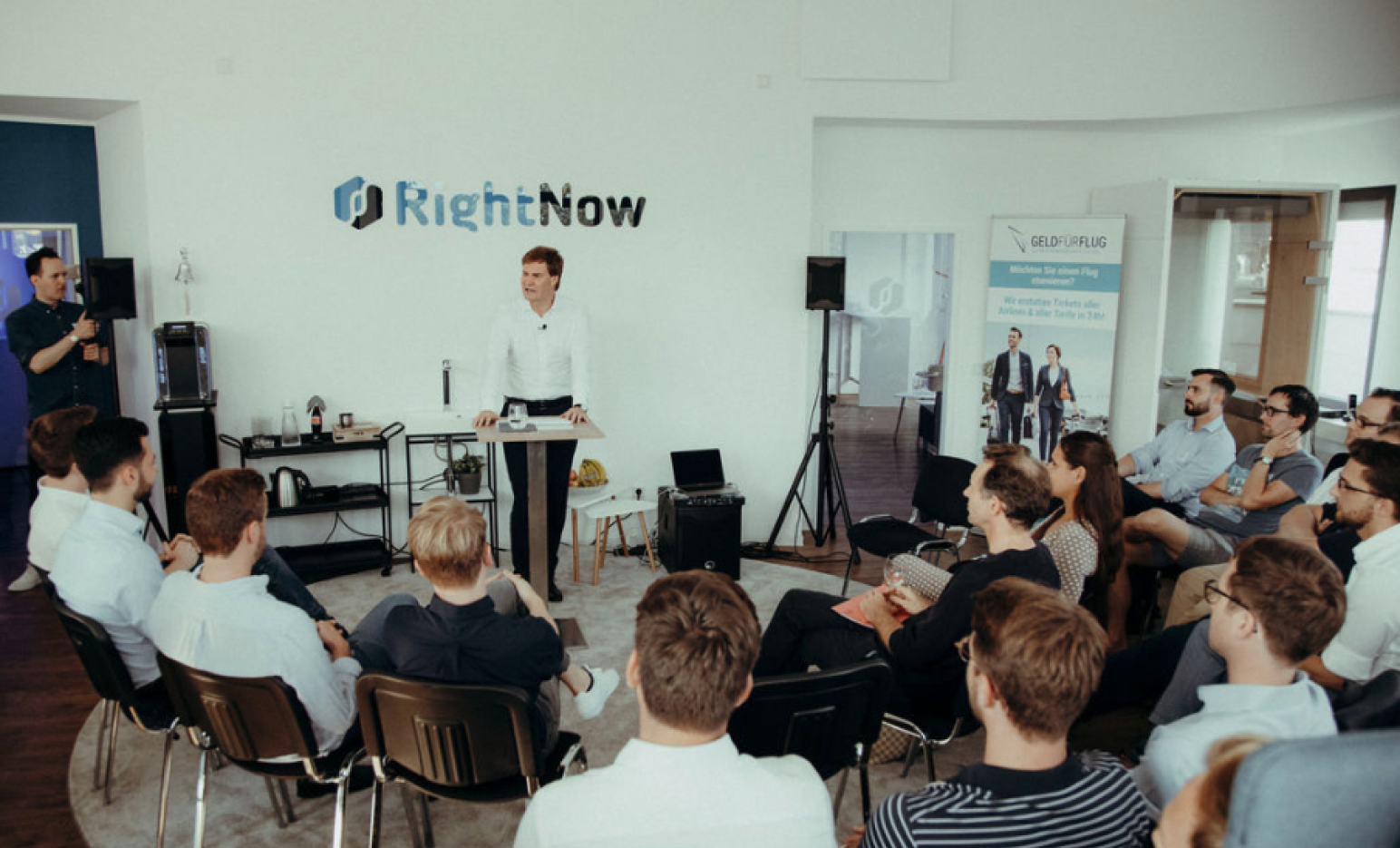 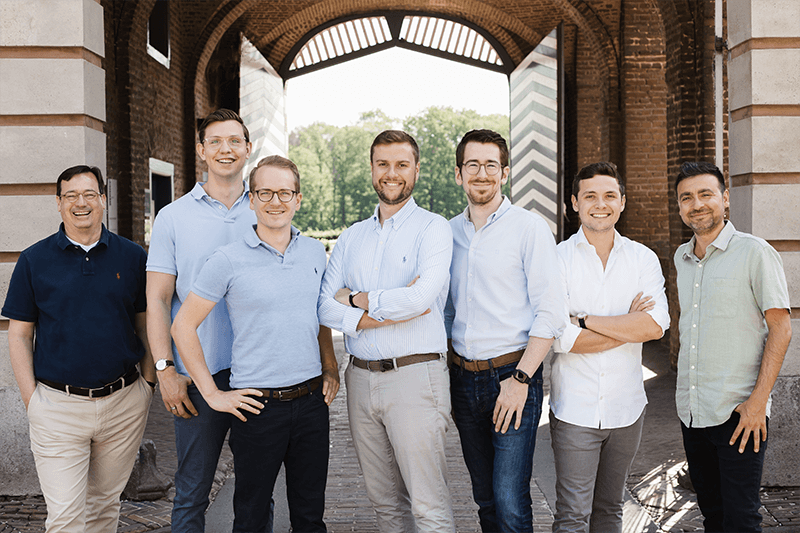 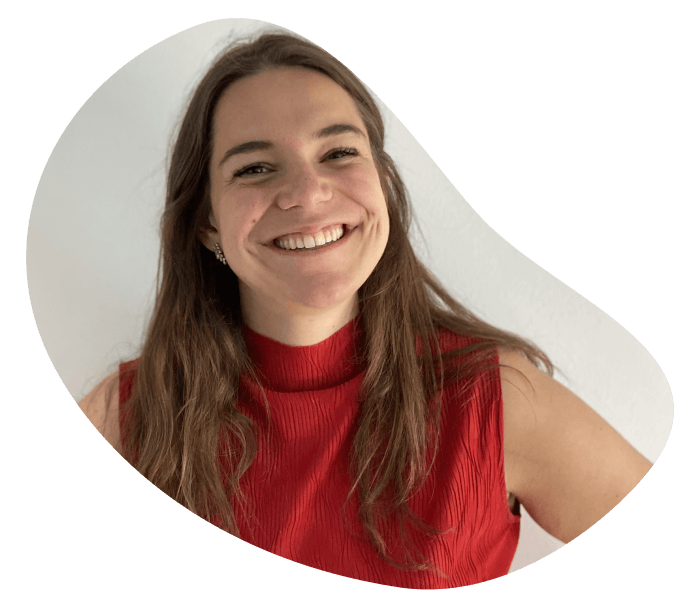 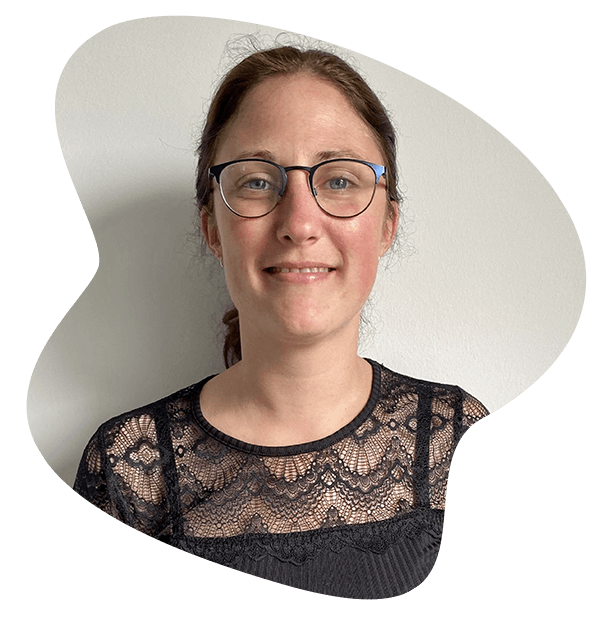 "RightNow invests a lot in making sure that everyone outgrows themselves every day and learns new things. And of course, always having a lot of fun in the process - so you go to work every morning with a smile!"

"At RightNow, you are warmly welcomed from day one. Every opinion and every idea counts to advance RightNow's mission. At the same time, you have every freedom to develop professionally and personally."